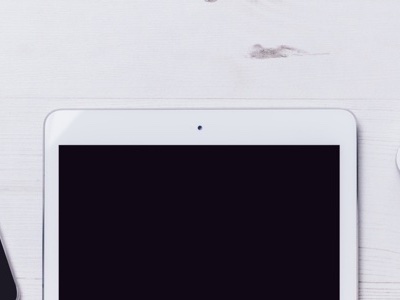 The grandfather-father-son backup is a way to structure our backups so we maximize our ability to recover from data loss while still not spending a huge amount of money.

As a side note, Grandfather-father-son is the standard name for this type of backup. We’re not sure if there’s a good reason that it’s gendered and think it could just as easily be called Grandparent-parent-child. We’re going to stick with the standard name because we don’t think we’re powerful enough to change it (yet).

The grandfather-father-son backup consists of three types of backups.

The first is the grandfather backup. A grandfather backup consists of a full backup of our data that will be used to recover from a full site loss like a theft or fires, floods, and other natural disasters. This backup absolutely must be kept offsite and it should ideally be kept on a different set of media than the normal backups. We have better protection by doing both. 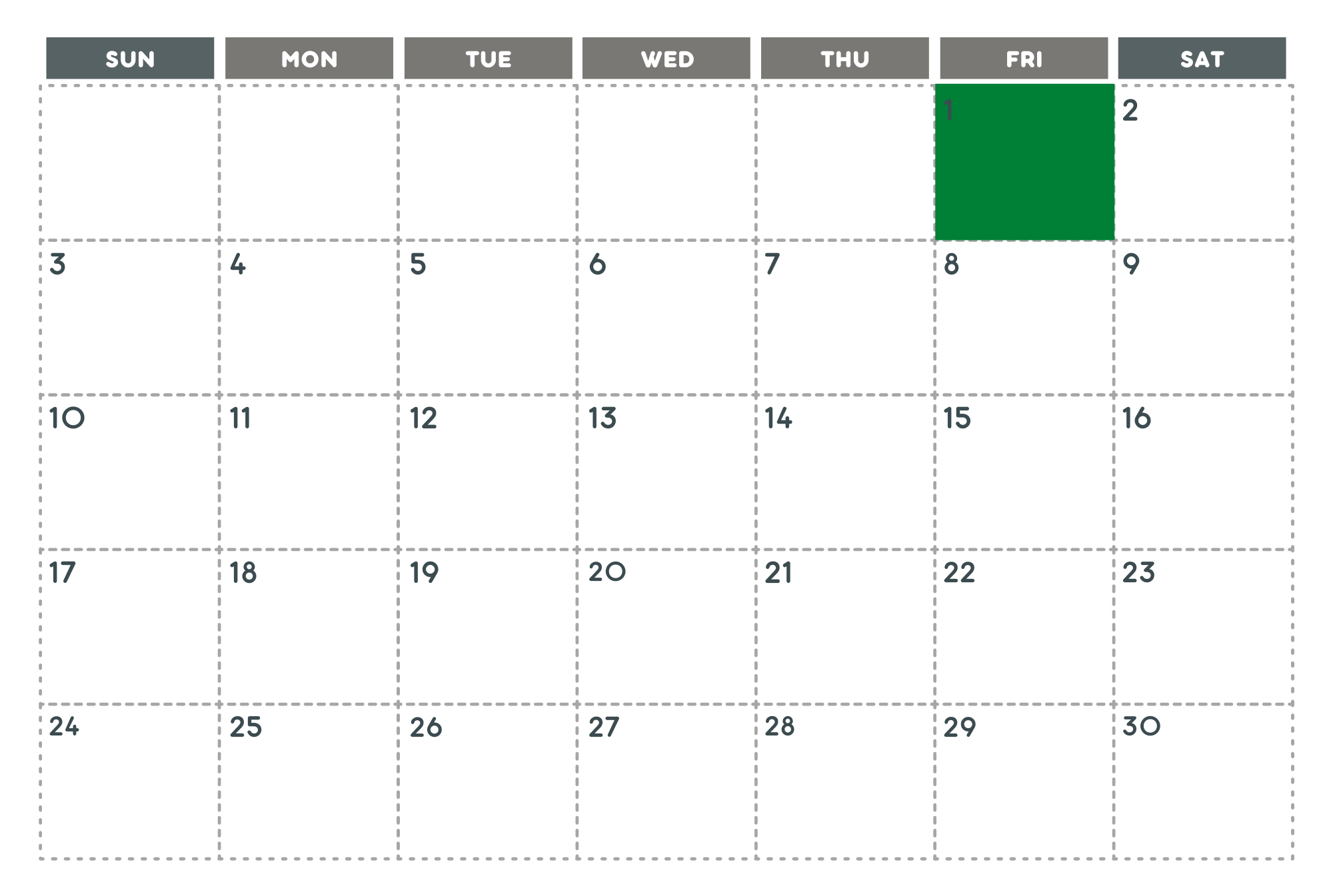 The next type of backup is a father backup. This is a full backup that’s done once a week. Traditionally it’s done on Sundays to get ready for the new working week but again it can be scheduled based on application usage patterns as long as it’s being done once a week. 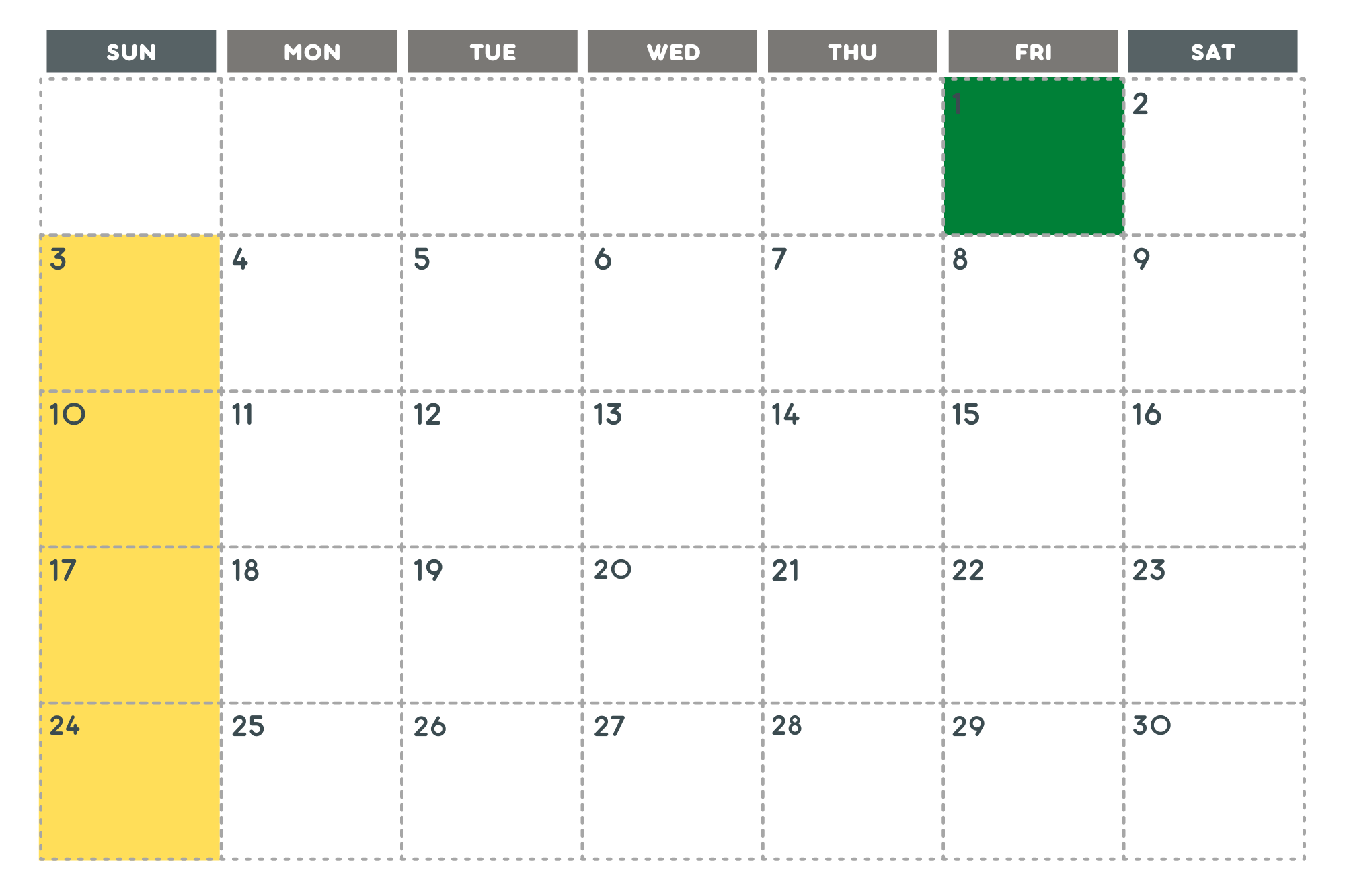 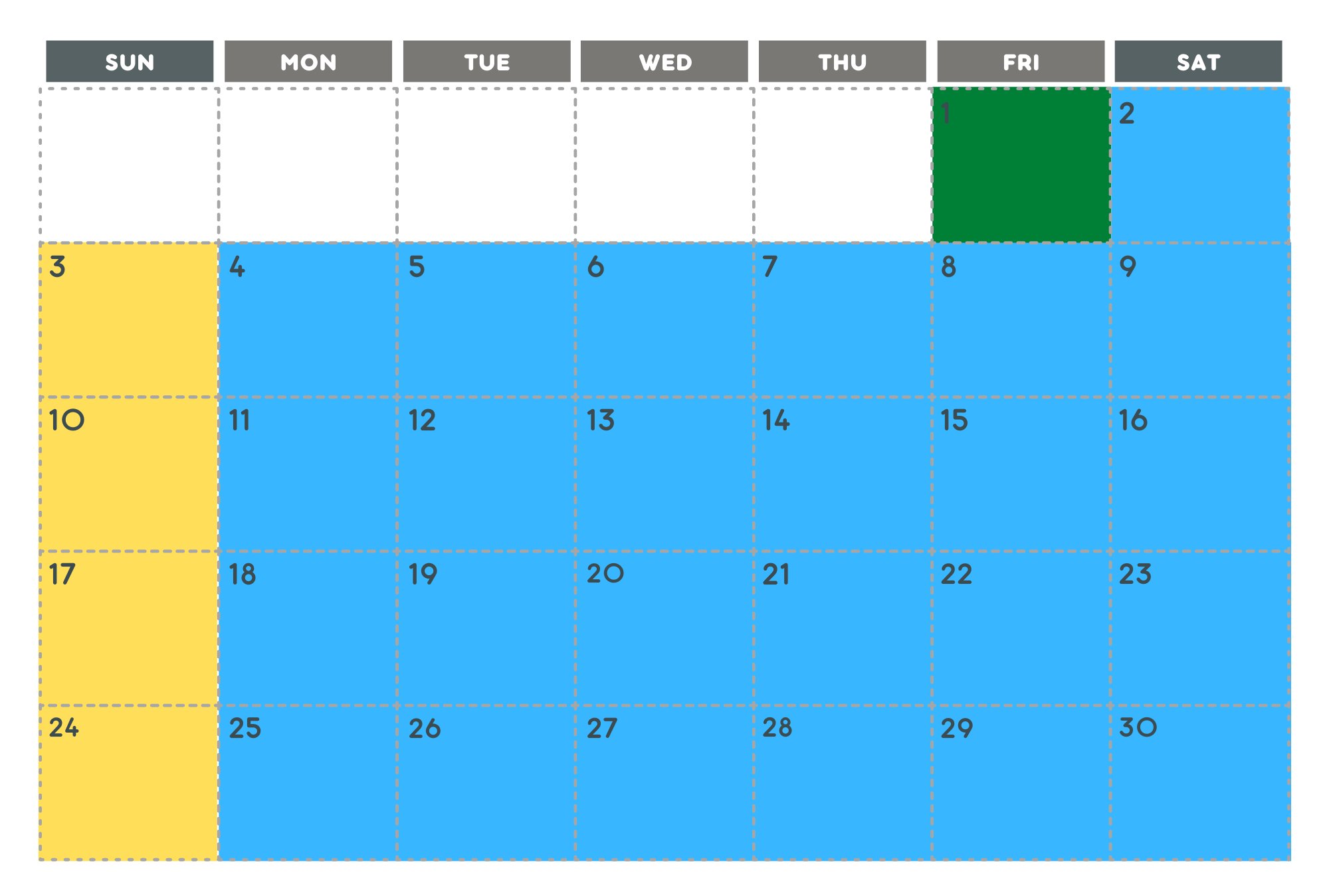 If you want to know more make sure you check out Scott Keck-Warren’s article in the March 2022 issue of PHP Architect. On sale now at their website and of course, we’ve put a link in the comments.