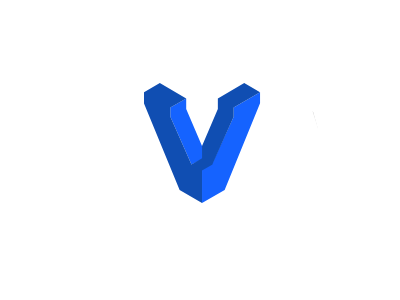 In this article, we’ll discuss Vagrant Boxes, pick a specific box that matches our target production environment, and create our base Vagrantfile.

If you haven’t already, make sure to install VirtualBox and Vagrant. You’ll need them in order to follow along with this article. In this series, we’re using version 2.2.14 of Vagrant and 6.1.16 of VirtualBox.

Vagrant uses “boxes” which are the package format for Vagrant environments. These boxes can be gigabytes in size but the bulk of the box is an image of the hard drive in it’s initial state.

A list of possible boxes can be found on the public Vagrant box catalog. When picking a box it should match the version of whatever operating system will be installed on our production environment so we can reduce those “works on my machine” bugs. We’re going to use the generic/ubuntu2004 box which contains Ubuntu 20.04. (oo-BUN-too).

At the time of this writing Ubuntu has recently released 20.10 (in October of 2020) so why are we using 20.04? The reason for this is that while Ubuntu releases a new version every 6 months they only create a Long Term Support (LTS) release once every two years in April. The LTS release gets support for five years while the non-LTS releases are only supported for 9 months. We’re not going to want to redo our infrastructure after 9 months so while the older version may have older versions of some packages it’s not worth the hassle of refreshing all the servers all the time. 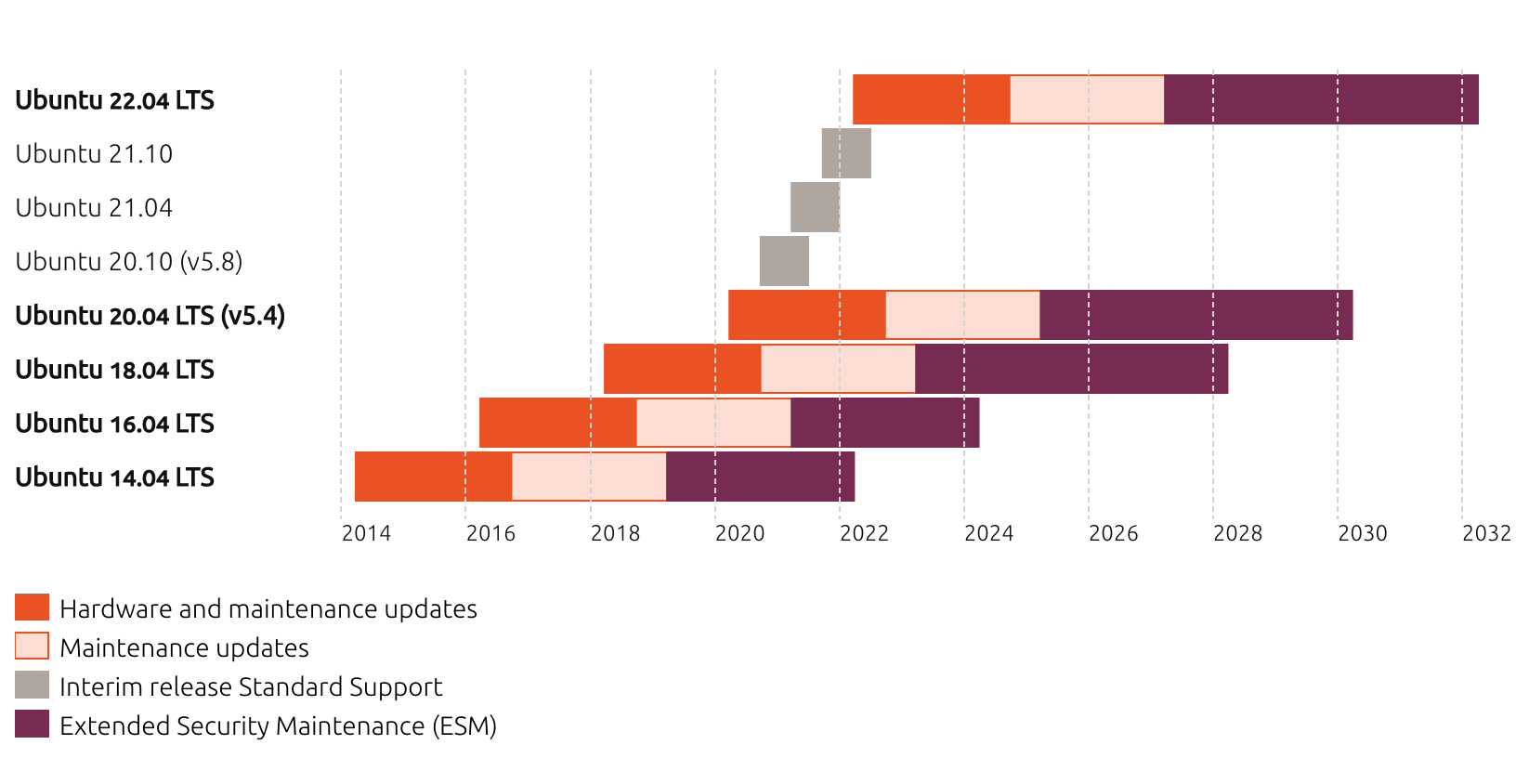 To start, we’re going to create a new directory to house our project files.

The Vagrantfile that has been created is full of comments to help us configure our development environment. We’re not going to include those in our listings for this series because it’s hard to follow as we make changes. The listing below, which we’ll refer to as our “base Vagrentfile”, contains the pieces that are required to get us started.

Because it’s “just” a text file we can and should use our version control software to track changes to it.

We’ll be making a lot of changes to our Vagrantfile and after we make any changes we can run vagrant validate to make sure the file is valid so we can run the next set of commands.

This is very clearly telling us that we haven’t created the VM associated with this environment so we’ll do that next.

We’ll see “default” again and again as we work through these examples. That indicates the name of the VM that it will create and in a future article we’ll discuss having multiple VMs in a single Vagrantfile.

There is also a global-status command that will allow us to view all of the Vagrant managed development environments on the host computer.

This can be helpful to make sure we’ve shut down all of the VMs.

In our next article, we’ll discuss how to use Vagrant to power on and off the VMs that that are part of our development environment.